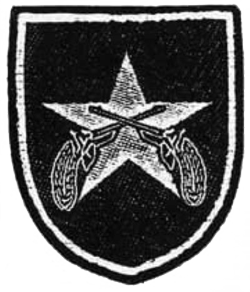 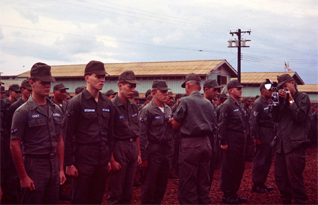 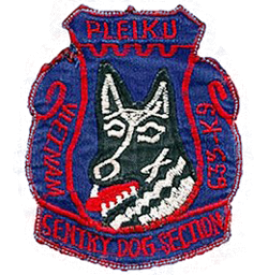 The thee-fold security mission was to prevent close-in enemy reconnaissance, infiltration, raids, ambushes, and attacks by sapper forces. The mission concept called for 3 zone development of security forces in sectors. Preventive perimeter, Secondary defense and Close-in defense. The Preventive perimeter traced the base boundary line and was the first line of defense to detect, report, and engage the enemy. It consisted of: K9 patrols, anti-personnel mines, trip flares, concertina wire, observation towers, and manned automatic weapons emplacements. Secondary zone-separated the preventative perimeter from operational resources. This zone consisted of security alert teams and reaction forces. Close-in defense positioned entry control points and positions within areas harboring operational resources, to guard against sappers and saboteurs. The nerve center of all security was the Central security Control which provided command and control of security forces, communications within the security zones and external units in the Pleiku area, and plotted enemy positions and movement.

The Dogs Of Pleiku

At the end of the American cavalry era, the Army disposed of its horses by machine gunning them to death. In our war (Vietnam), the dogs were treated the same way. Only it was done in a more “humane” manner. Over 4,000 dogs served, some were reassigned to other bases and a few were shipped back to the US. However, most were killed in a production line fashion. As the war ended, a few dogs were reassigned to other bases in the Pacific area. The majority were declared excess.

In most cases the dog’s own handler had to take the dog in for the last trip to the vet. This is very hard for a dog handler and is absolutely the worst part of the job. In the 90's a documentary about military dogs was shown on the Discovery Channel. News stories with interviews of former handlers exposed to the public the fate of Vietnam service dogs. Due to the public outcry the US Military pledged never to dispose of military working dogs in such a manner again.

But military dogs were still rewarded with a cruel death once they slowed down with age. The public interest prompted congress to write a law changing their retirement prospects from a drug induced death to a honorable retirement. In November, 2000, President Clinton signed a bill to amend title 10, United States Code to facilitate the adoption of retired military working dogs by law enforcement agencies, former handlers of these dogs, and other persons capable of caring for these dogs.

Now the dogs will have a chance to live out their lives if qualified people will adopt them. The key phrase is “qualified people”. This is a good chance for ex dog handlers to help. The dogs must go responsible owners willing to acept the liability that will accopany the dog. The new owner will also be responsible for the medical cre of the dog.

We know many handlers that have been able to adopt their former military dogs. We envy them for we were unable to.

Update: Officials at JBSA said due to the popularity of the program they are no longer accepting applications. Applications may reopen in late 2021. 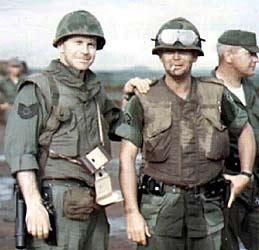 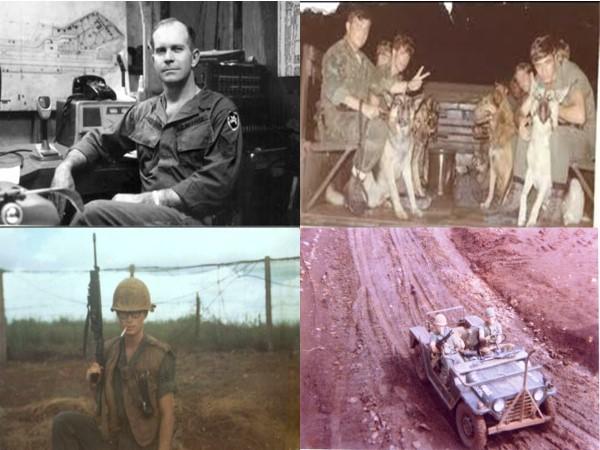 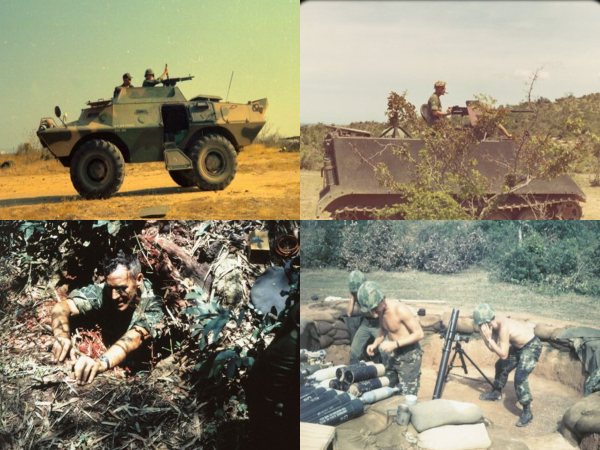 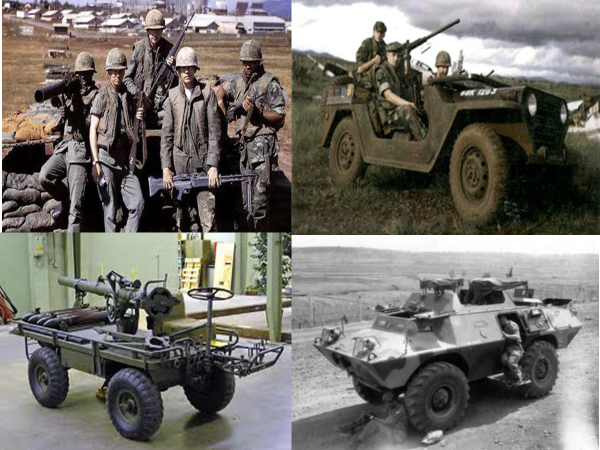 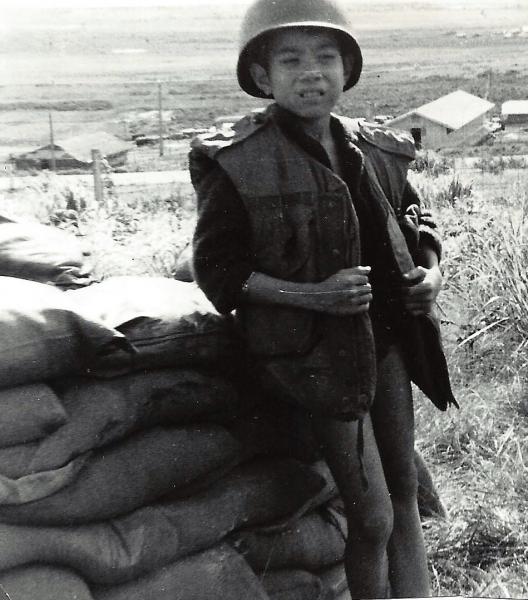 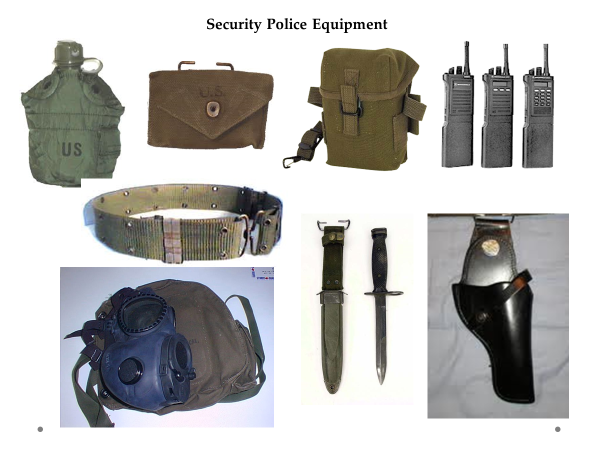 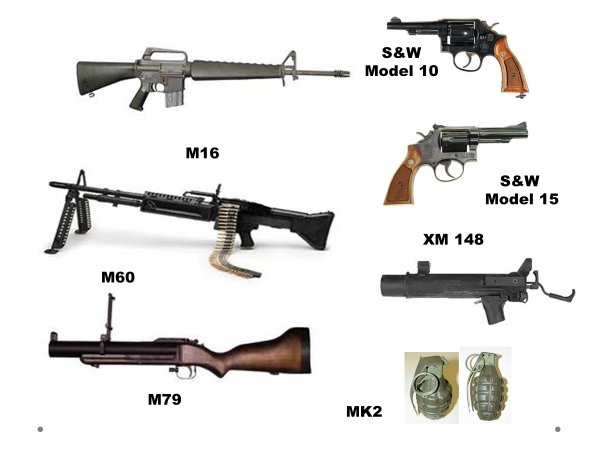 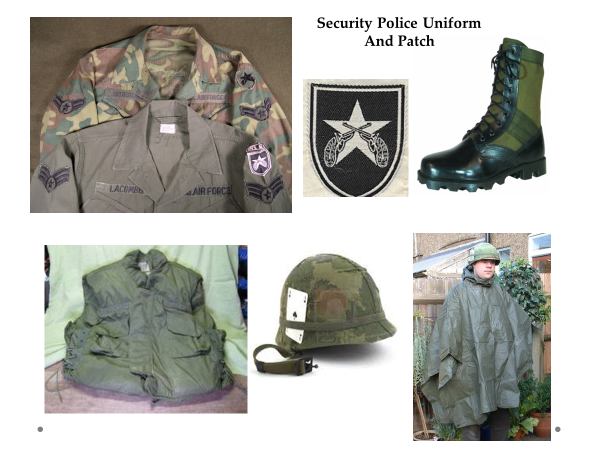 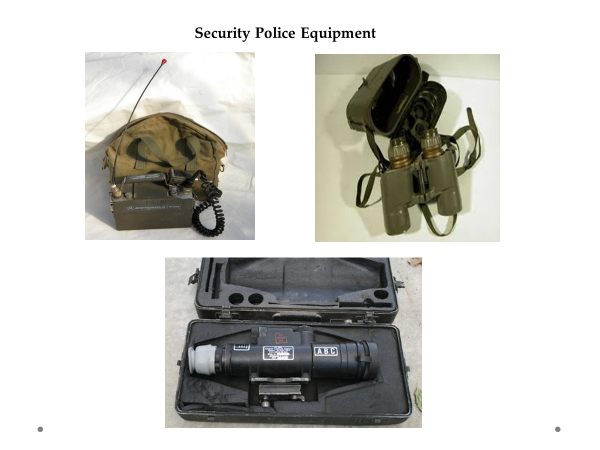 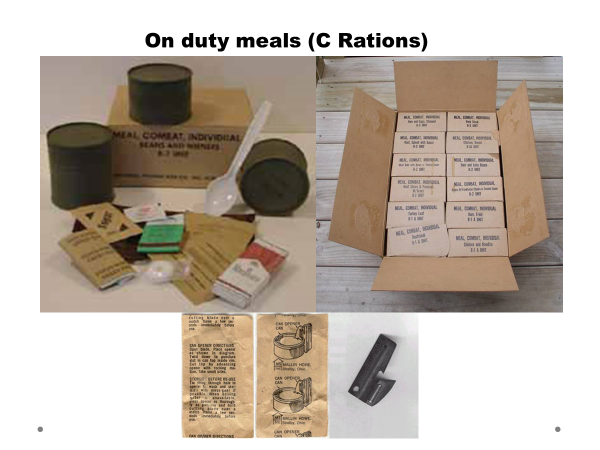 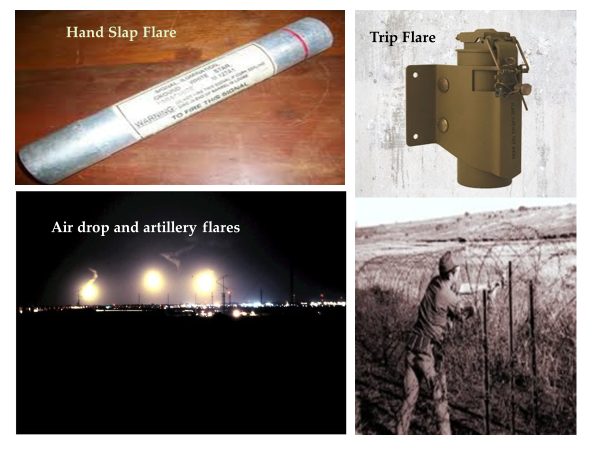 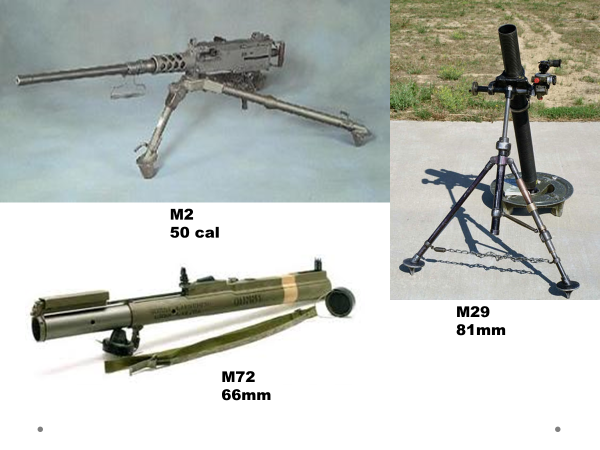