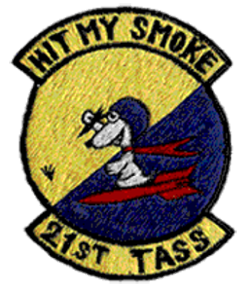 The 21st Tactical Air Support Squadron was organized at Pleiku Air Base, South Vietnam on 8 May 1965, as one of three squadrons activated to augment the 19th Tactical Air Support Squadron, which had been operating in the forward air control mission in South Vietnam since 1963. It initially flew Cessna O-1 Bird Dog aircraft in the forward air control mission. However, it was not until August that the squadron became operational. The 21st operated primarily in the II Corps Area, with its aircraft dispersed to support United States Army, ARVN and Korean units. While initially organizing, it directed air strikes during the Battle of Duc Co.

The mission of the 21st TASS was to provide visual reconnaissance and airborne forward air control support of tactical offensive operations. The area of operations assigned to the 21st was II Corps, a large and geographically mixed section of Vietnam, and at various times detachments of the squadron operated from a number of different sites within II Corps. The squadron performed visual reconnaissance with light aircraft, flying slowly at low altitude. By patrolling the same area regularly, squadron forward air controllers grew familiar with the terrain and learned to detect changes that could indicate enemy forces hiding below. The controller called in fighter-bombers and marked targets with smoke grenades or white phosphorus rockets. After the attacks, controllers flew low over the target to assess the damage. In September 1966, the 21st moved from the highlands of Pleiku to the coastal base of Nha Trang Air Base.

The single engine of the O-1 Bird Dog made it particularly vulnerable to ground fire and it lacked radio equipment that would permit it to communicate with ground troops and attacking aircraft at the same time. Its low speed and endurance, in addition to making it more vulnerable, sometimes delayed its arrival in areas of operation and the time it could operate. In 1968, the squadron began equipping with the twin engine, faster Cessna O-2 Skymasters that had higher speed, greater endurance and better communications equipment, although the O-1 would not be completely phased out of squadron operations until 1971.

Losses and Awards for Gallantry in Action

The squadron suffered its first combat loss, O-1F #56-6218, even before it became operational, when Captain Francis Geiger and his VNAF observer, Lieutenant Hiep, were shot down by small arms fire and killed in action on 22 July 1965. Within the next 30 days, two additional O-1’s were lost due to enemy action. Over the course of the war, the 21st played a key role in a number of major engagements, and countless small actions. It was an important factor in the effort to save the Special Forces Camp at Duc Co, from 3 to 17 August 1965 only a few months after its activation. Other major engagements include the lifting of the siege of Plei Me in October 1965 (the largest engagement with the Viet Cong up to that point in the war). These actions occurred throughout the II Corps area. Time and again ground commanders praised the FACs for directing strikes so accurately that the ground forces were saved from being overrun.

On 27 February 1967, Captain Hilliard A. Wilbanks, one of the squadron's forward air controllers, was flying visual reconnaissance in his Cessna O-1 ahead of a South Vietnamese ranger battalion. He located a well-concealed numerically superior Viet Cong (VC) force poised to ambush the rangers. The enemy immediately fired on his plane and advanced on the ranger force, which was pinned down by devastating fire. Capt. Wilbanks recognized that close air support would not be able to arrive soon enough to help the rangers to withstand the advancing enemy. Flying through withering fire at treetop level, he flew over the VC and inflicted many casualties by firing his rifle out the side window of his Bird Dog. Despite increasingly intense antiaircraft fire, he made repeated low passes over the VC. His tactics interrupted the VC's advance and allowed the rangers to withdraw to safety. During his final attack, Capt. Wilbanks was mortally wounded and his aircraft crashed between the opposing forces. He saved numerous friendly personnel from certain injury or death. For his action that day, he was awarded the Medal of Honor.

The 21st moved to Cam Ranh Bay Air Base, South Vietnam in September 1969, and to Phan Rang Air Base two years later. As the United States withdrew forces from Vietnam, the squadron moved to Tan Son Nhut Air Base in January 1972 and was inactivated there on 21 February 1973. 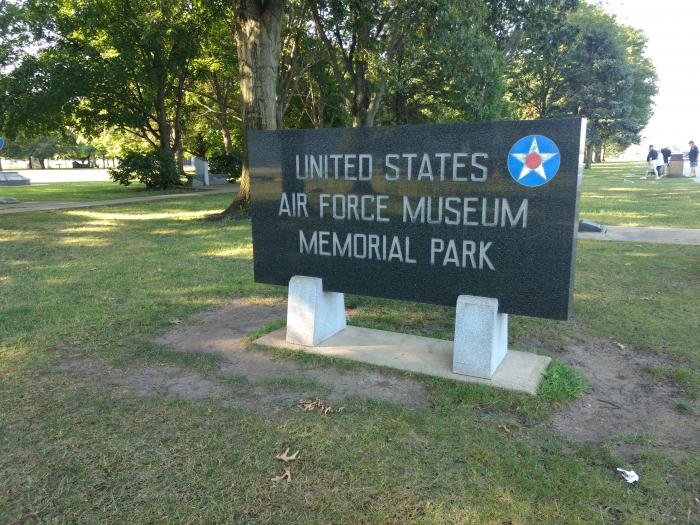 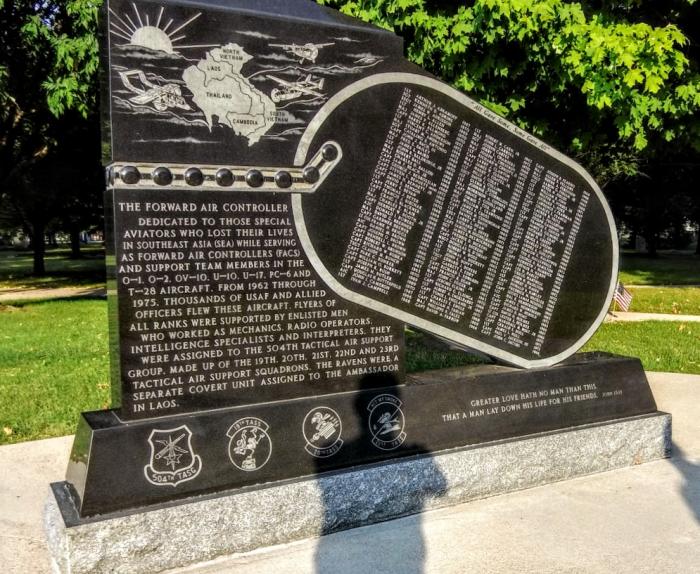 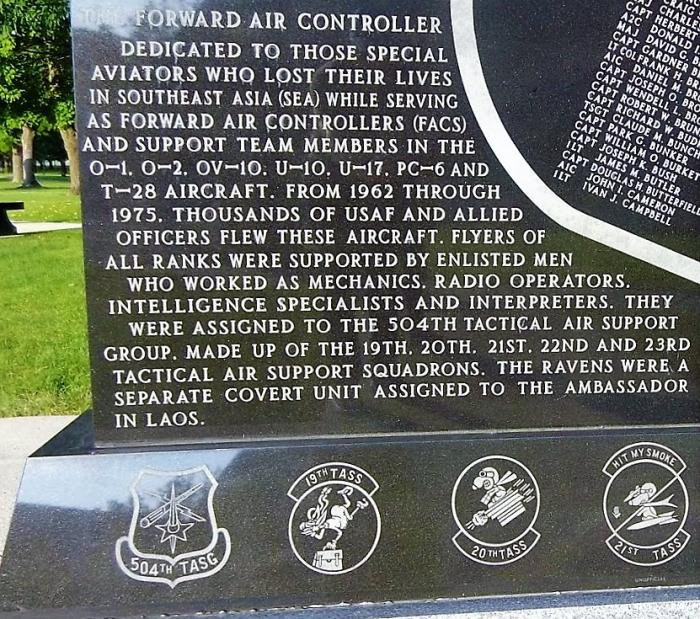